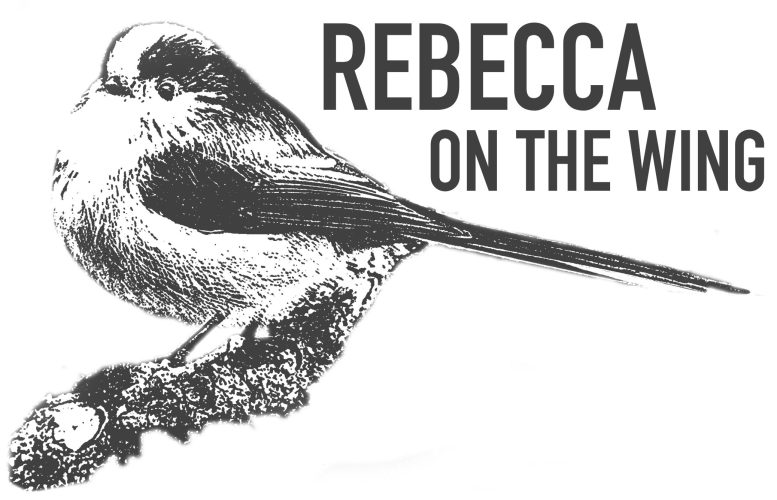 Recently I discovered a photographer called Petros Koublis during research for my photography project. In preparation for my upcoming trip to the Isles of Scilly, I was exploring the theme of isolation, as on Scilly geographical isolation has resulted in extraordinary diversity of both flora and fauna. So, I want my images to convey this seclusion without the subjects looking barren. When I found Koublis’s work I thought how beautifully minimalist the images were, and yet still varied and intriguing. The beauty was its simplicity. 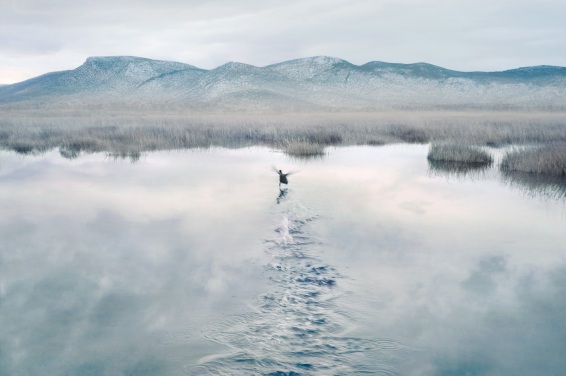 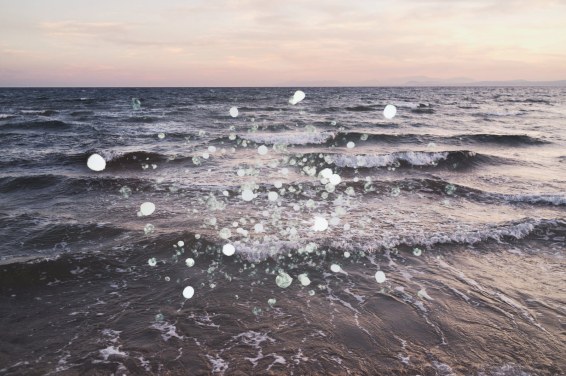 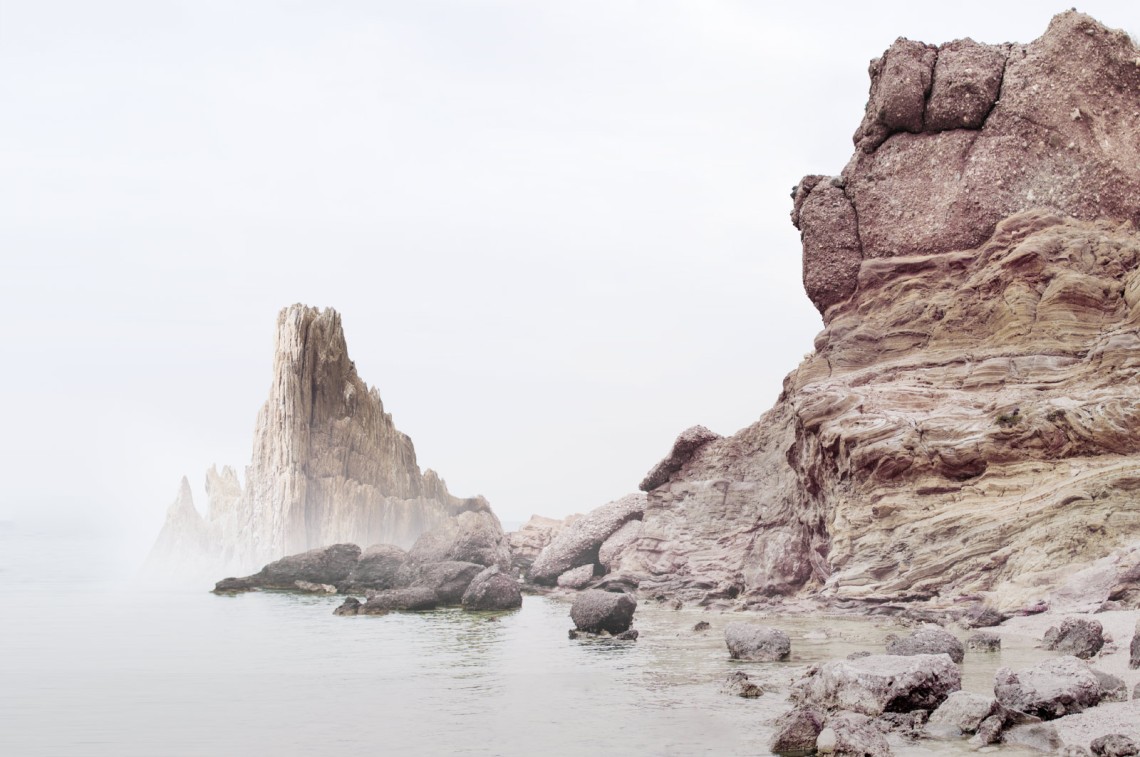 So I set out and tried to capture my own images where the subject looked isolated but was still thriving. Inspired by Koublis’s minimalistic approach, I concentrated on simple colours, repeating shapes and uncluttered compositions. Using my 60mm macro lens, I de-cluttered the frame even more and filled it with my subject while washing out any detail in the background. 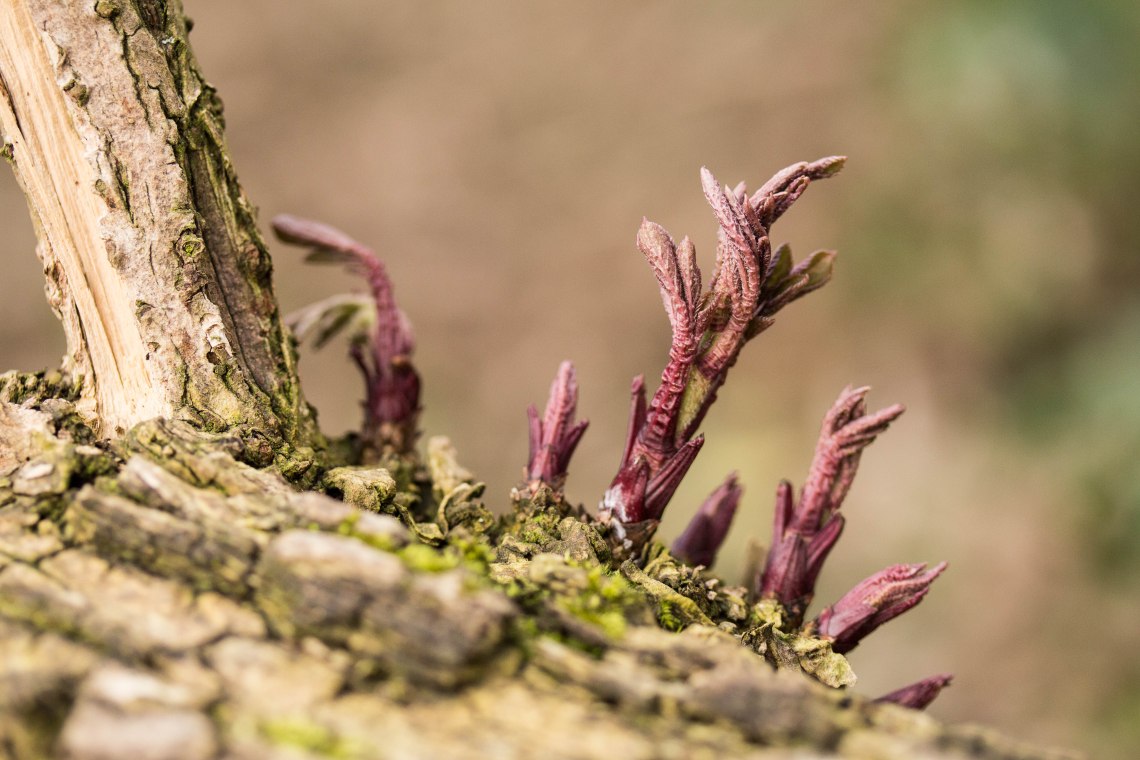 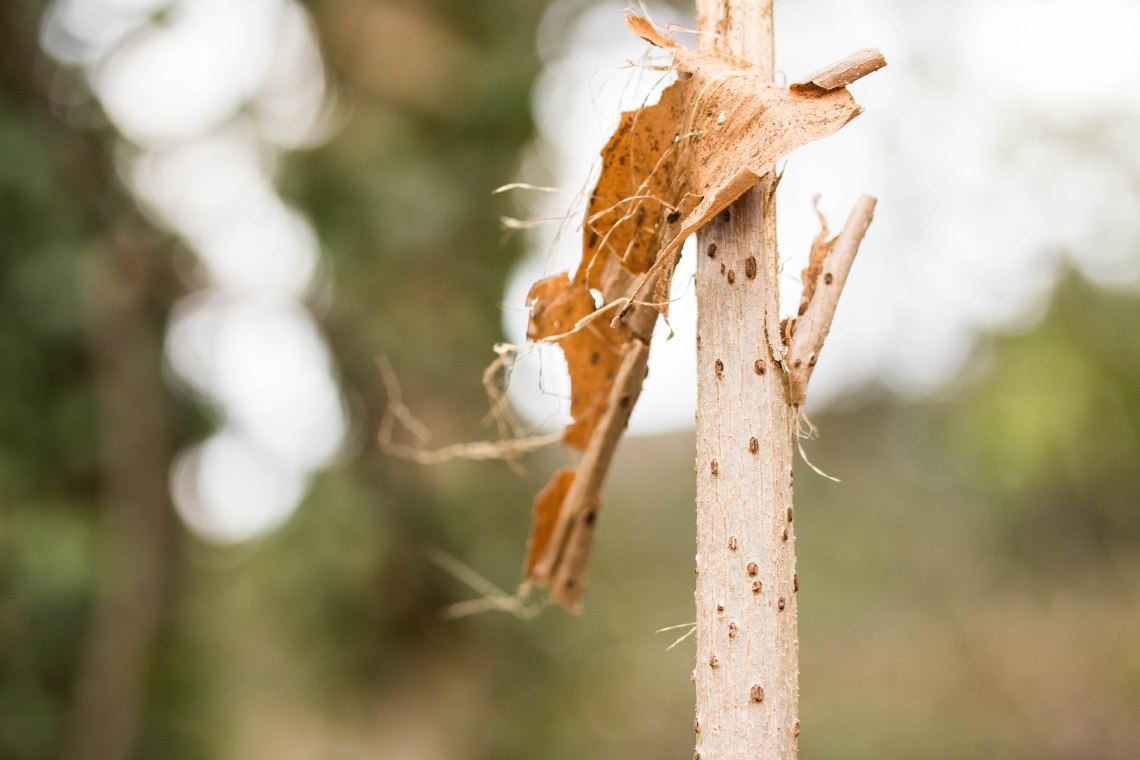 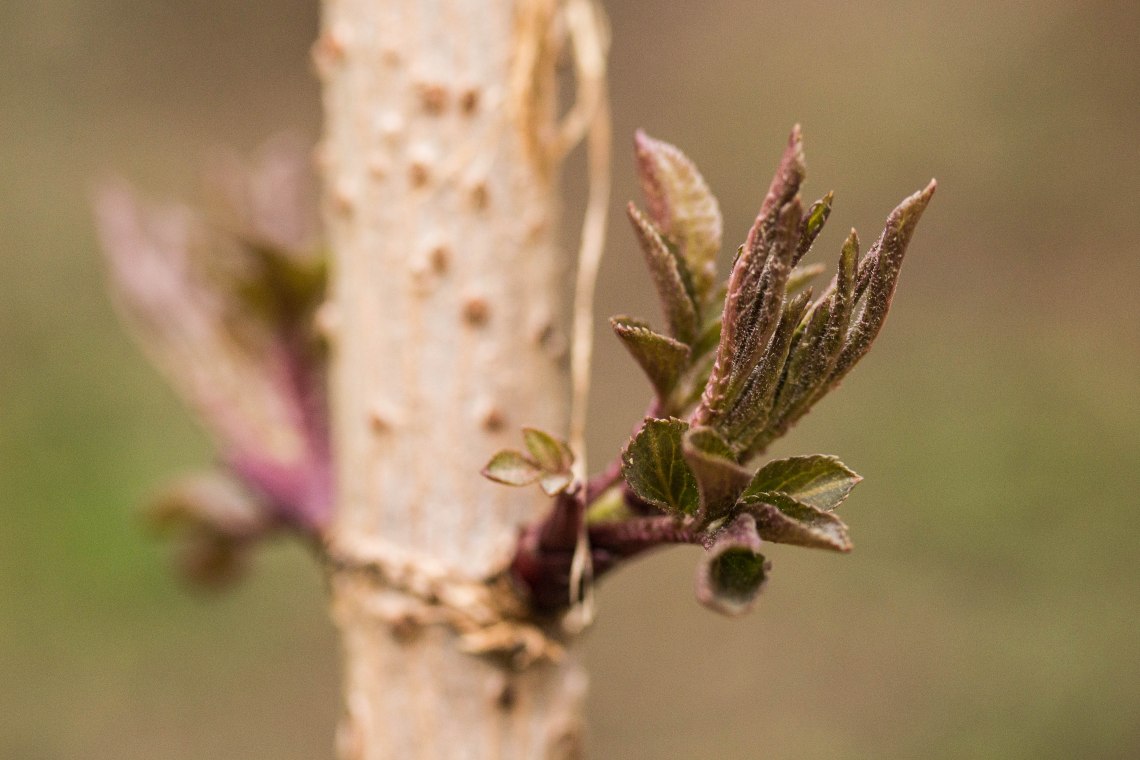 I almost always zoom in as tight as I can, especially when doing macro photography. There is a great urge to make your subject as large and detailed as possible, but often I’ve found that this removes all context from the image and it loses some impact. While it’s always nice to have a little mystery in photography, revealing a few secrets can bring even more magic to an image. For example, the lichen on the twig below was only a few centimetres in diameter, but with nothing to compare it to, all scale is lost. Now the image has been taken, the lichen could be any size and the challenge of getting such a tiny plane of detail in focus doesn’t seem as significant. Although the texture is still intriguing, the presence of something more familiar could only have added to the effect. 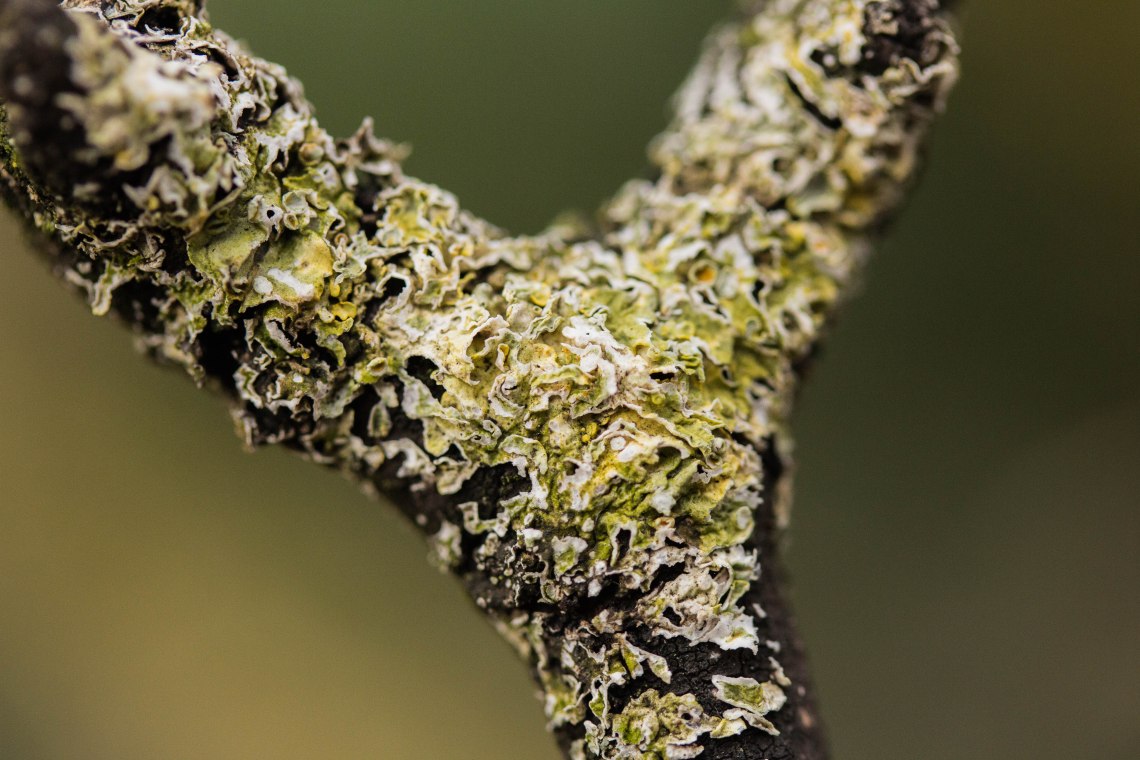 So on another trip out I began to step back. Although I couldn’t achieve the same crisp detail with more distance between myself and the subject, I could begin to introduce context and place the subject into a scene. An isolated section of this terracotta brick could have been taken in a garden or even at a construction site, but with the border of dry pebbles and the blurred suggestion of ocean, the subject is put in a time and place. As all photography is subjective, those with a fine art approach might say context isn’t necessary, but I like the way this image is clearly of the coast but it isn’t conventional in its composition or choice of focus. It suggests the theme more subtly. Also, the absence of any other noticeable features conveys the isolation I’m interested in showing, and shallow depth of field draws the eye immediately to the subject. 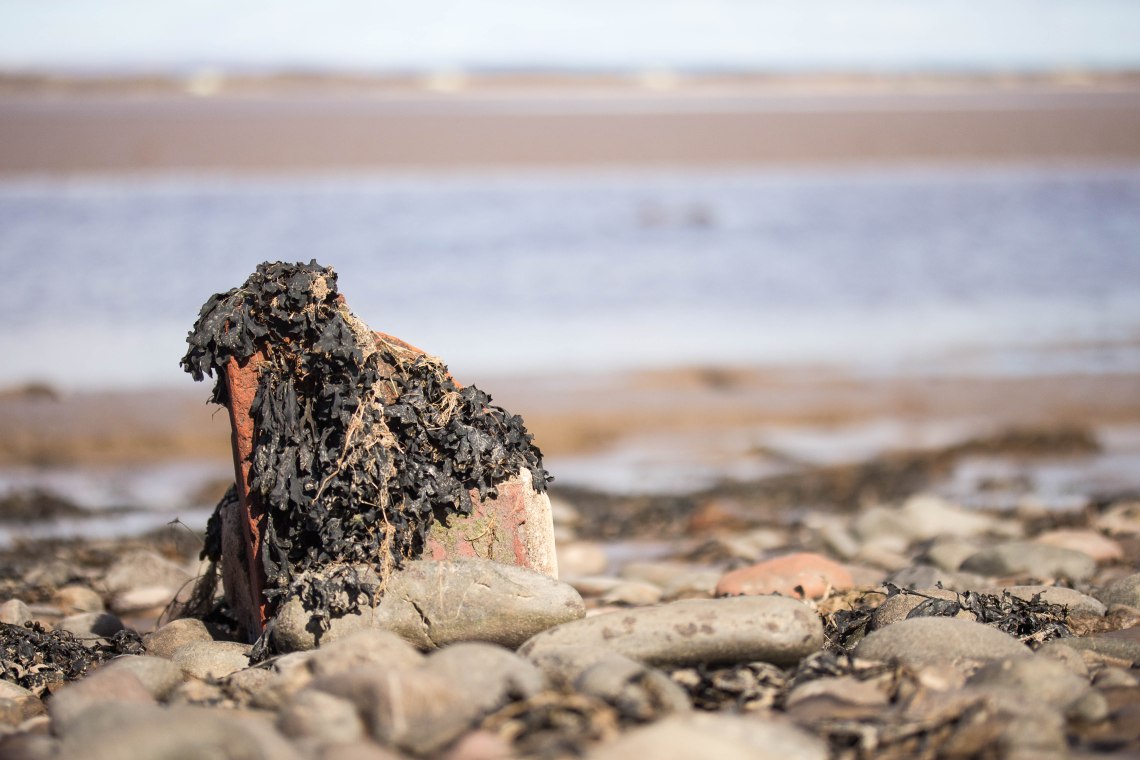 I’ve always been interested in shapes and lines in photography. Although perhaps a beginner’s cliche, a leading line is undeniably pleasing to look at. Here, the point of focus is the very centre of the image, with the tide line leading the viewer directly to it. It is loosely symmetrical, a technique I like to use to show balance and calmness in a scene. Here, there are two clear halves; one is almost completely lacking in detail except thin lines of movement from the tide, and the other has extensive detail. To emphasise this contrast even further, I desaturated the right half so even colour was absent from the water. I never excessively manipulate my photos as I like to replicate the true scene as much as I can, but subtle changes like this (when the colour of the water was almost grey anyway) can draw attention away from certain aspects in the frame to others. 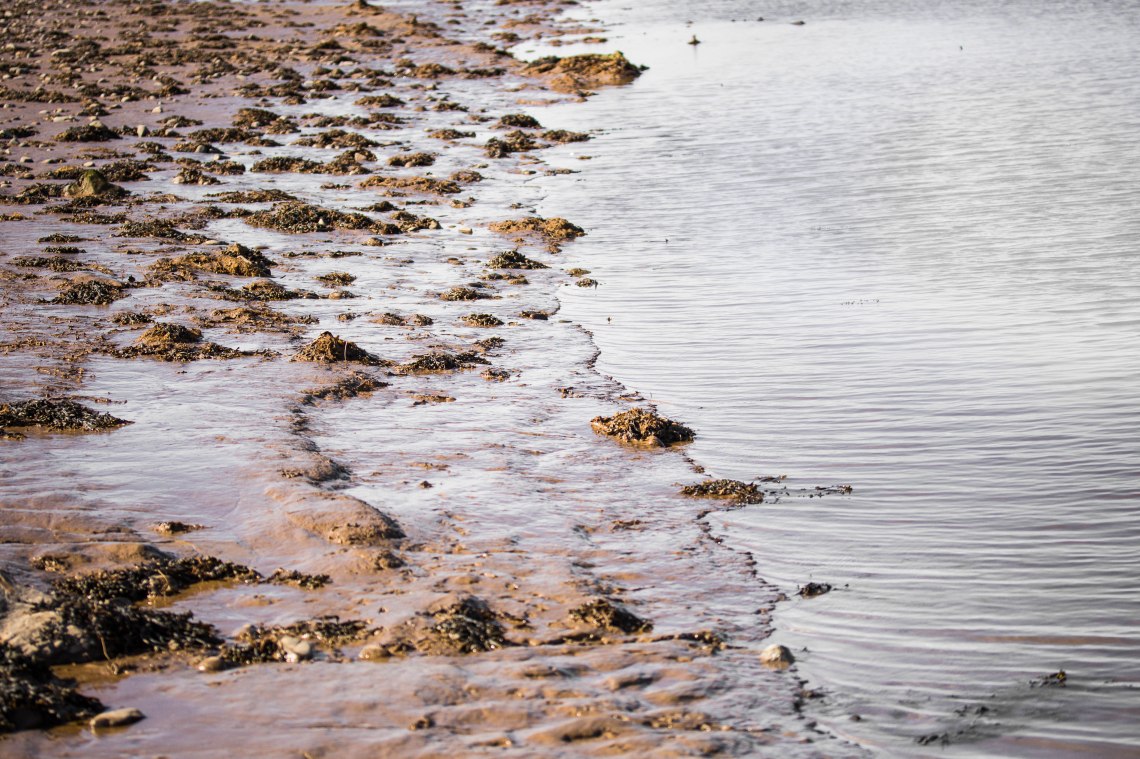 My Scilly expedition is fast approaching. I can’t wait to see what opportunities arise during my week’s stay on such a diverse archipelago. I think practice shoots like these will help broaden my creativity in preparation for a whole new environment.

4 thoughts on “Minimalism in Photography”