I had seen gannets a few times before; on a trip to the Isles of Scilly they had flown over the boat, and more recently I’d enjoyed watching them dive for fish near where I live in Moray. However, nothing could have prepared me for Troup Head. This RSPB site in Banff, about an hour’s […]

As the mornings grow gradually colder, signs of autumn such as emerging fungi, clusters of conkers and grass crunchy with frost can now be seen. A seasonal highlight among wildlife during this colourful season is the deer rut, where red stags and roe bucks compete with each other for the right to breed with hinds […] 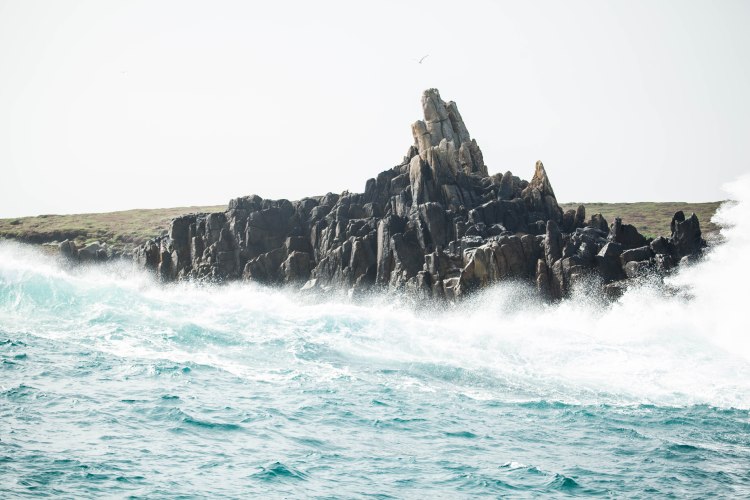 Like almost every other visitor to the Isles of Scilly, I had my sights set on puffins during my stay, not to mention razorbill, guillemot and perhaps a seal or two. I’d planned on joining the afternoon Sea Safari around Annet, known as the bird sanctuary island, and the Western Rocks. I wandered down to […]

For many wildlife enthusiasts, spring is perhaps the most eagerly anticipated season of the year, especially for birdwatchers. Migrants arrive from their wintering areas and settle back into their breeding grounds. After the cold of winter there is suddenly a buzz of activity, especially for males hoping to attract a female. While some bird displays […]

Most people have seen the incredible photos by Canadian biologist and photographer Paul Nicklen, but some may not have heard the whole story behind the shots. I watched a Ted Talk entitled “Tales of Icebound Wonderlands”, which told the story of his trip to the Antarctic, where he had a close encounter with a fearsome […]