I’ve been loving my wintery walks recently and don’t actually want spring to come just yet. We don’t often get snow by the coast but it was finally cold enough for a spell of it this week. When I’m out and about I’m usually peering up and searching for birds or squirrels in the trees. […] 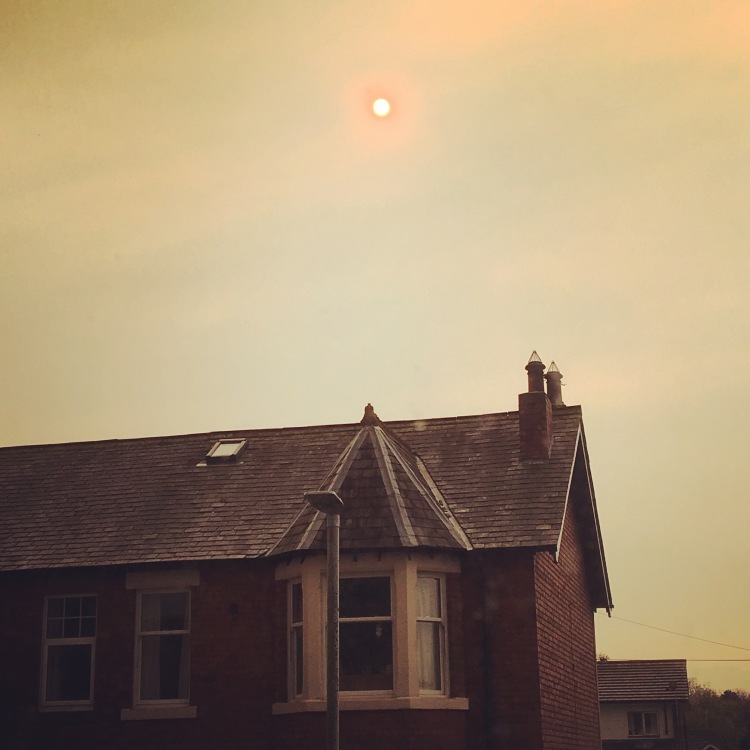 Every morning when I wake up, I trudge to the window and peek outside at the weather. When I did this on Monday, the world was in sepia. A bizarre, yellow hue covered buildings, cars and streets. My sleep-fuddled mind thought perhaps the world was finally coming to an end; Earth had reached the end […]

It was time once again for a wander in the wild. Kacper had told us about a kingfisher he’d seen on the River Caldew, so Zahrah and I met him in town and we set off. I’ve had two kingfisher sightings both in Cumbria, one with my camera one without. I managed to get the […]

As the train sped towards Edinburgh, I caught glimpses of countryside soaked in July sunshine. A heat wave clung to the landscape, sending a wave of drowsiness over every passenger that pressed down with all its weight. The air hung sticky in the carriage; a line of sweat glistened on every top lip. Crisp packets […]

Recently, England was treated to some incredible weather. After coming back from a walk in the park, I was asked out to the beach with the gang. Initially I was bamboozled at the thought of spending the day at the beach during late British spring, but the day really was lovely. After a swift trip […]