I’ve been volunteering at Tullie House Museum, Carlisle, for a few weeks now. My role involves documenting the prehistoric specimens in the stock room, including their age and locality. Eventually, I’ll be photographing the specimens and logging each one onto a database.

My work has now been put on hold for a few weeks, having been temporarily replaced by something even more exciting. The museum has acquired a near complete sei whale skeleton, which will be put up on display some time next year. The whale was discovered in October 2014 near Drigg in West Cumbria, stranded on a beach.

Yesterday I was involved in cleaning the whale bones. They’d been buried with manure for a year to decompose, so were all caked in soil and sand. Myself and two other volunteers – who happened to be two of my fellow Wildlife Media students – got to work scrubbing the bones clean. First, we hosed them down to soften the soil. Then we used soft brushes to gently remove the residue and expose the bone beneath. In three hours, we managed to get through all the vertebrae. 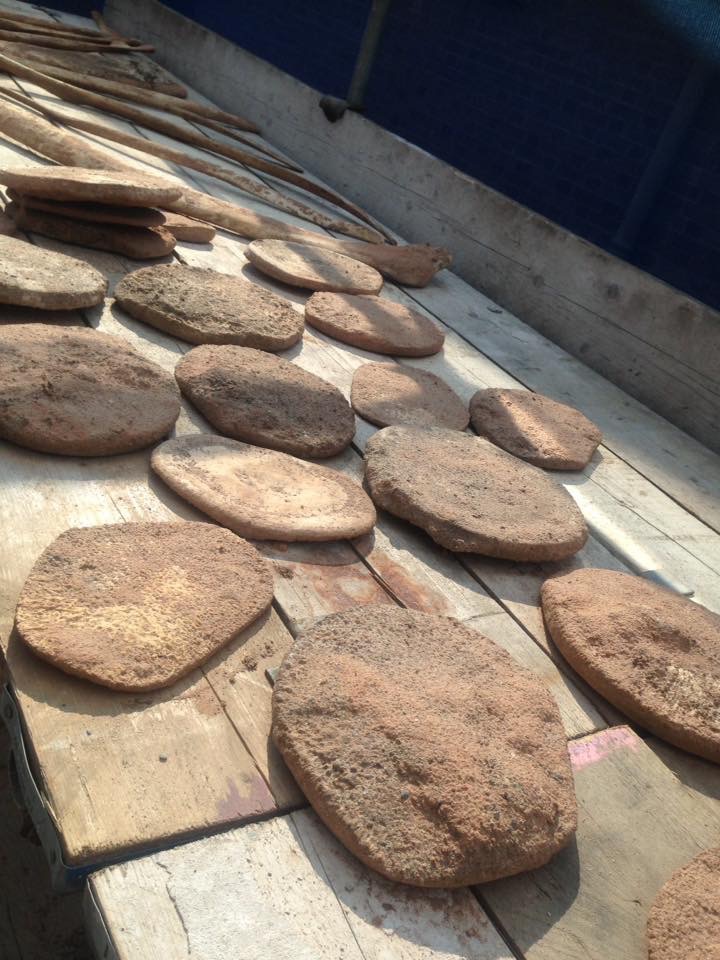 The image above is of plates that should have been fused to the vertebrae – this leads the curator of natural sciences, Simon Jackson, to believe that the whale was an undeveloped juvenile. However, they can’t say with confidence which gender the animal was.

Here are the ribs, each nearly as tall as me! Although a juvenile, the whale was approximately fourteen metres in length.

Luckily the weather was fantastic, so once we’d cleaned the bones we could lay them out to dry in the sun. With the dirt washed away, they looked amazing. Being photographers, we couldn’t help snapping away. When I came to uni I never thought I’d say I’ve helped clean part of a whale skeleton. This is just another of the fantastic experiences I’ve had in my first year alone.

After we’ve finished our lengthy but rewarding job the bones will need to be treated, to remove the oils that give them an orange colour. Then they’ll be ready to be put together and displayed in the museum atrium. Here’s hoping the whale will give Tullie House well deserved promotion – Dippy the Diplodocus may have some competition! 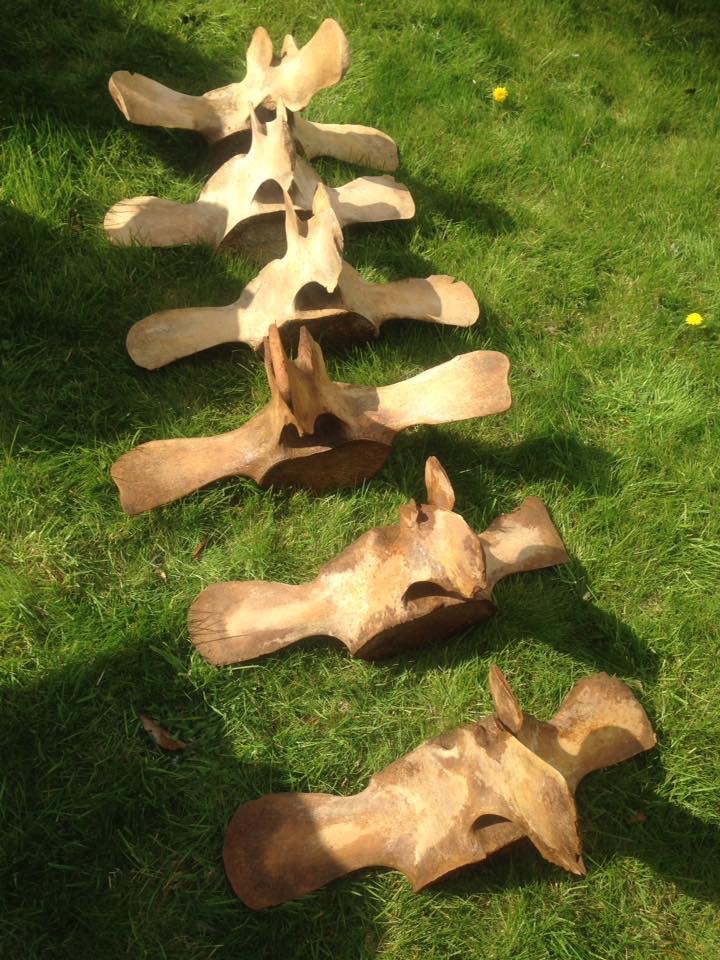