What I love most about university is that I can spend whole days outdoors photographing wildlife or hours writing blog posts, and it’s all considered good, valuable work. The nature of my course allows me to do all the things I’ve longed to spend my days doing for years. During A levels I would be locked away, hunched over Biology textbooks and Spanish dictionaries. Now, I get the freedom to still spend my time cradling books (that part was never too difficult for me) or wandering around in the countryside. It’s the choice available to me that is just too perfect to describe.

Last Monday, we embarked on an outing that my lecturer described as an ‘aesthetics trip’. There was no real agenda, nothing to be ticked off, just a pleasant walk near Little Salkeld, a charming village just outside Penrith, Cumbria.

The weather promised nothing special, so as we clambered out of the minibus we braced ourselves for buffeting wind or sheet rain, or perhaps even both. We were pleasantly surprised to discover that the day would pan out beautifully. Aside from one brief heavy shower, the sun shone for us. 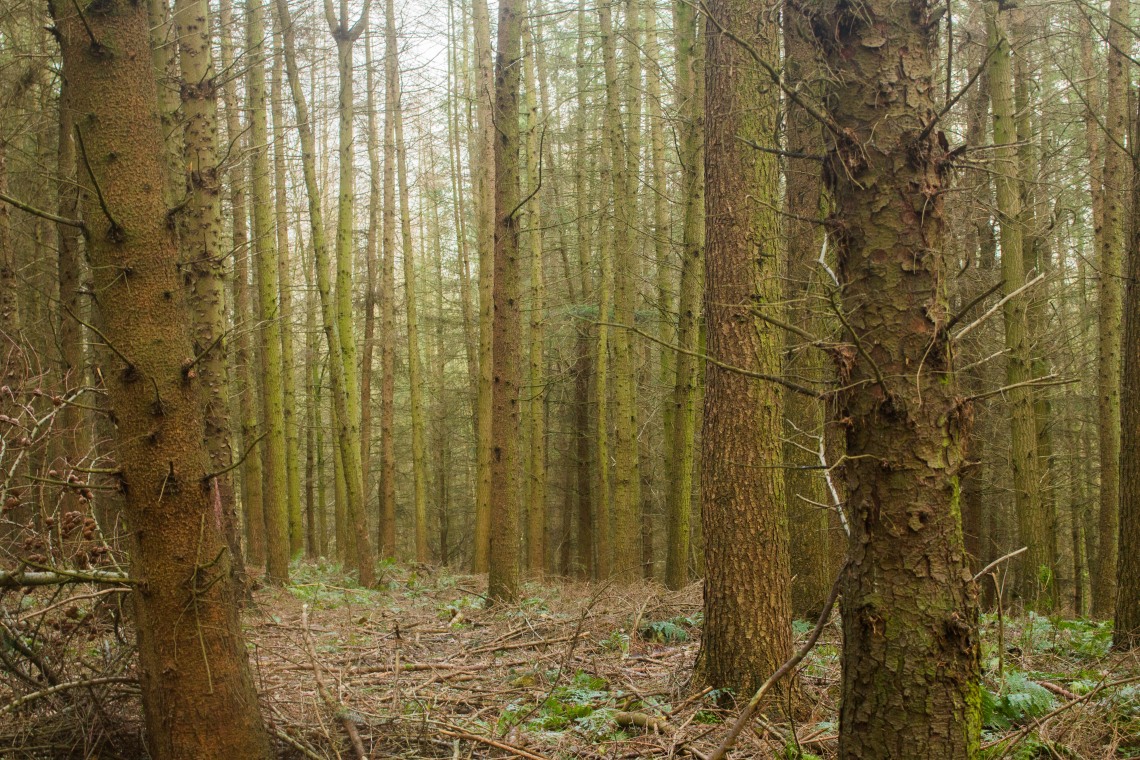 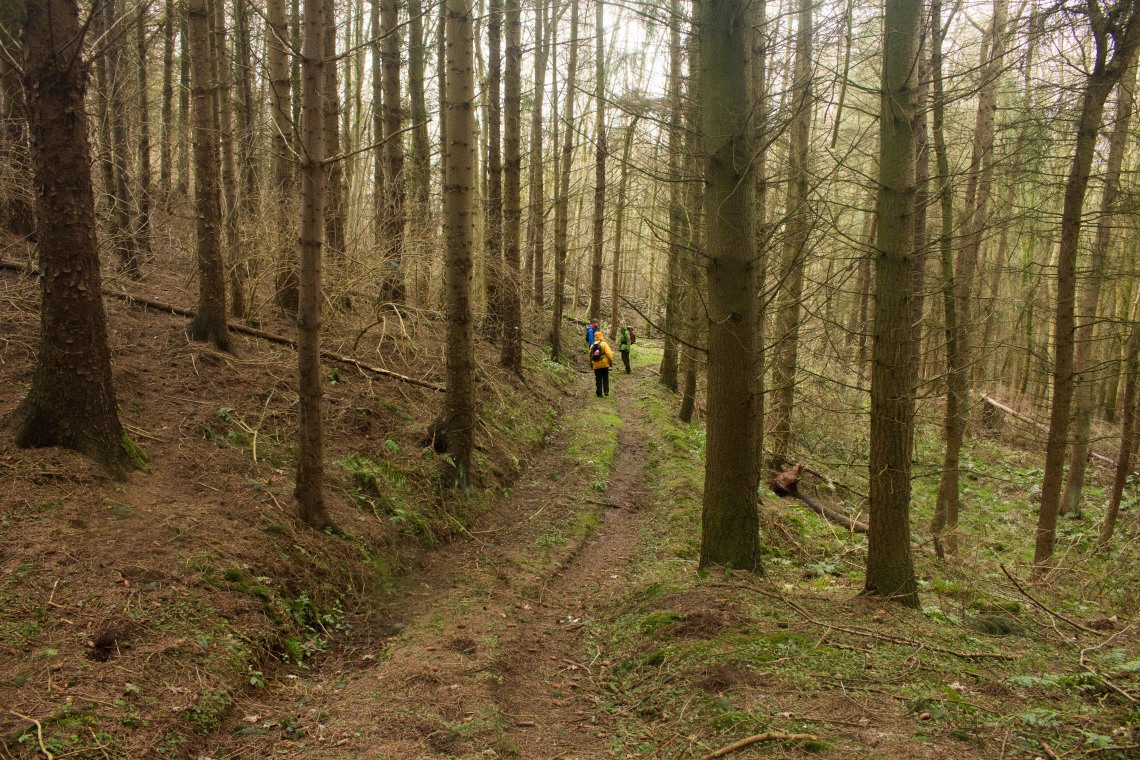 Woodland is my all time favourite habitat. It makes me feel eight years old again, exploring a mysterious faraway land. Every forest is magical; its hundreds of wooden soldiers concealing countless secrets. A combination of crackling twigs underfoot, chirruping birds overhead and the hushed silence everywhere else is what makes it so enchanting. As I meander through woodland I feel like everything around me is holding its breath, watching me as I pass through. 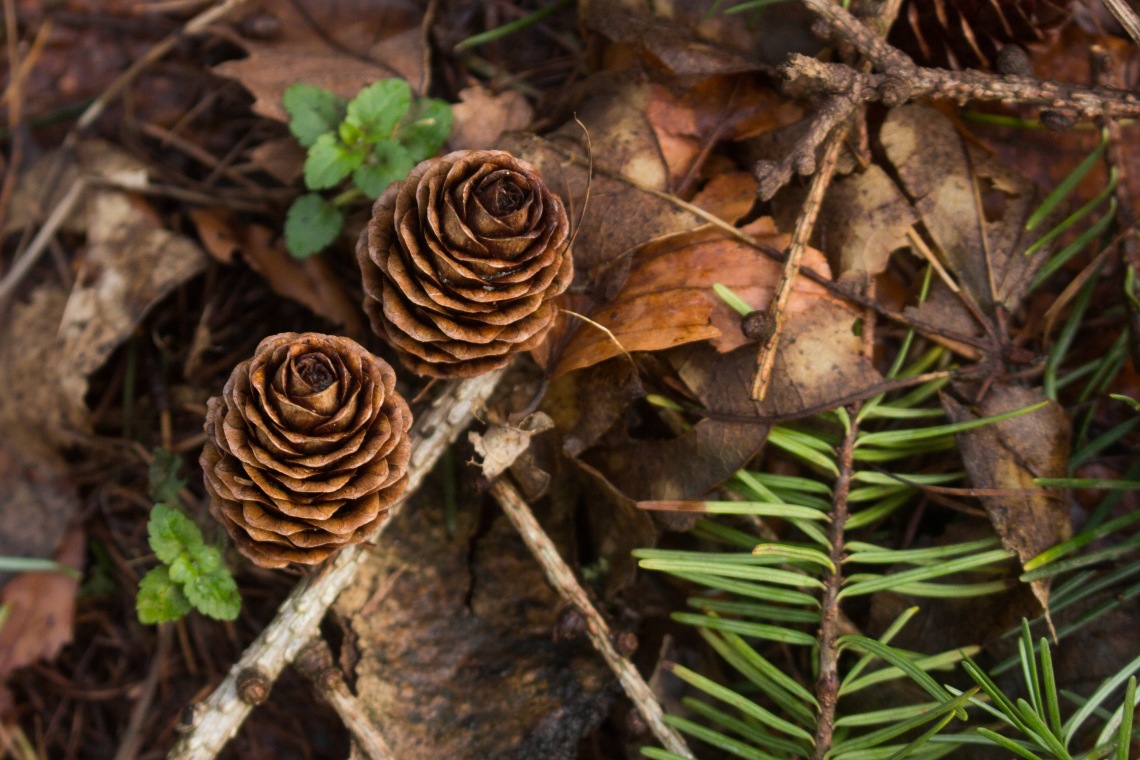 Texture plays a key role in my attraction to the outdoors. Touch is a sense often overlooked, when the mind is distracted with sight and sound. I often trace my fingertips down the cracked bark of an ancient tree or rub a smooth leaf between finger and thumb. Nature’s texture is as wonderful as its colour – a hundred thousand surfaces that each feel slightly different to the touch. More often than not these textures complement each other, and I can’t help but think of the natural world as a colossal painting, millions of years in production and ever-changing.

It is at times like these that I appreciate nature’s influence over objects of artificial creation. We found an abandoned cabin nestled deep in the forest, its brick walls cloaked in rich green ivy. Time and neglect have forced it to surrender itself to nature’s dominance – it has become part of the landscape, crudely disguised as something natural, a monument of times gone by. In years to come it will have succumbed further, its harsh straight lines blended into the asymmetry of natural life. 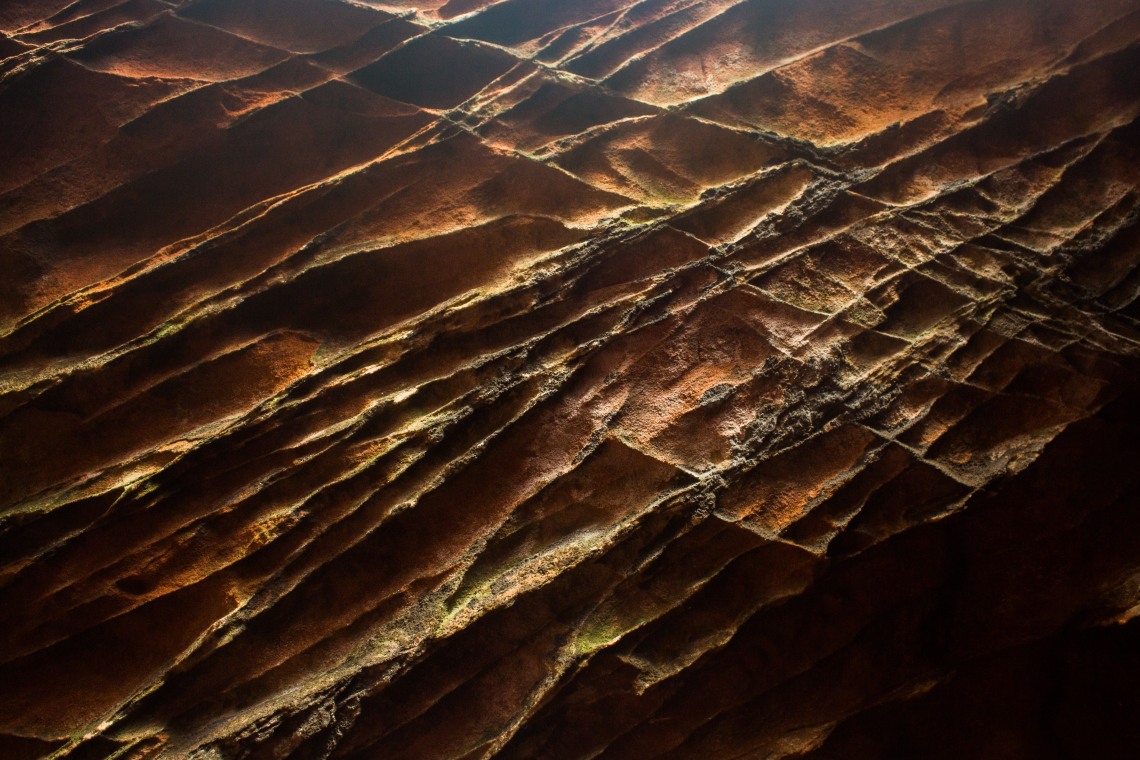 By early afternoon we’d found Lacy’s Caves, chambers carved from sandstone by Colonel Lacy of Salkeld Hall (Visit Cumbria, 2013). It was a child’s paradise, a cracked copper castle perched atop a rock face, overlooking the River Eden as it surged past. The building was steeped in history, its small rooms ghostly in their darkness. Once again I was drawn to texture, the lengthy process of erosion creating intricate masterpieces of the walls. As the sun penetrated the gloom, the shadows accentuated the deep crevices scratched in harsh zig zag lines. The light brought colours in abundance; copper, amber and lime green to name but a few. It was truly breathtaking to see what time could achieve. 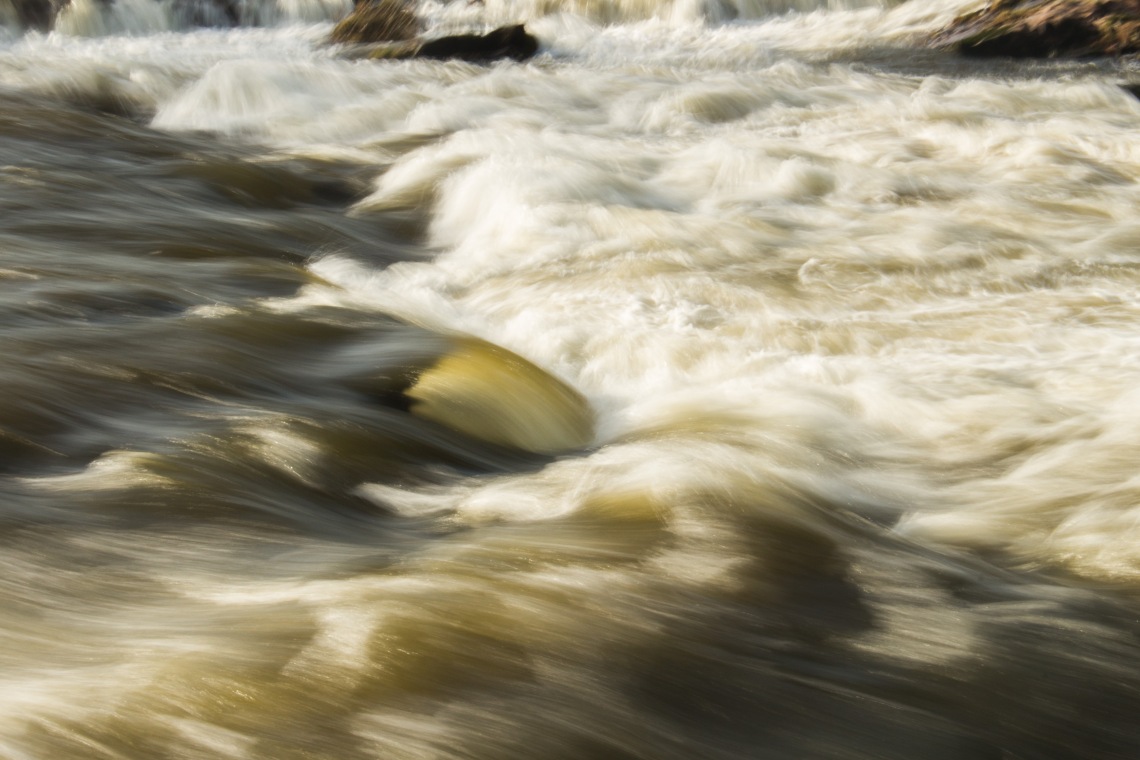 Finally, I couldn’t help but make use of running water to practise my slow shutter speed technique. The river gushed at an alarming rate, churning up plumes of deep green and frothy white. Yet again, the unwavering power of nature was brought to mind, and I reflected on how truly insignificant we all are on such an immense planet. Being outdoors makes you appreciate your natural surroundings, and should encourage us all to respect them. The elements were here first, and only time will tell how they will continue to shape our planet and everything within it.

4 thoughts on “A Walk In The Wild”