On Saturday, two of my friends from first year and I met up with some second and third year Wildlife Media students to visit South Walney Nature Reserve in Barrow-in-Furness. The plan was to find seals. Deep down, we suspected the mission might be fruitless, but we wildlife students are nothing if not determined. 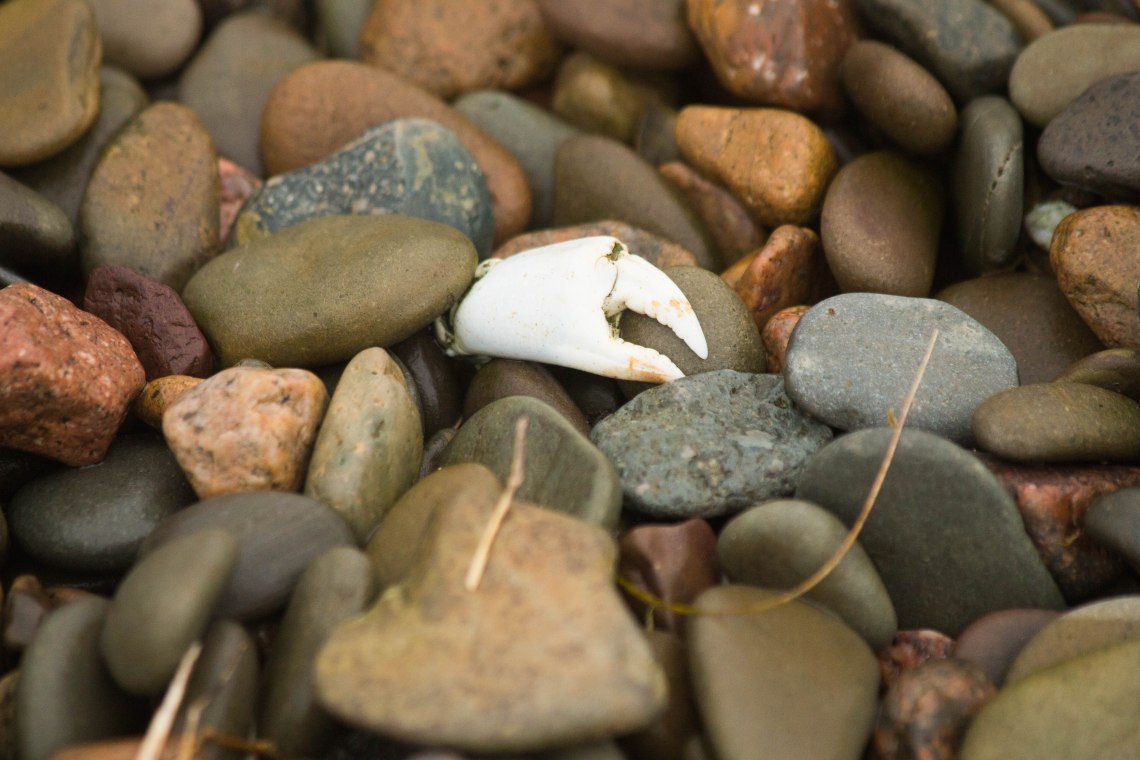 The challenges began before we’d even left the car. Due to the high tide, the main road to the island had been completely cut off. After some gentle persuasion, we managed to get permission to park on the caravan site and walk the rest of the way to the beach. The wind was howling and it took all our strength just to stay on our feet, but eventually we arrived at the hide, fingers already numb from the cold.

We were entertained by a group of oystercatchers for a while, closely packed together in an attempt to stay warm. A lone rabbit foraged in the grass, then bolted when the hide door slammed. Of seals, there was nothing.

Eventually, we could feel our hands again, so my friend and I decided to abandon the hide and head down to the beach. That was a pretty good decision. In moments, a grey seal popped up, blinking at us with his huge black eyes. Giddy with excitement, we crouched down and began to snap away furiously. Then suddenly, where there had been a single seal, there were now two, bobbing up and down as the waves rolled over them. I decided to get a higher vantage point, and perched up on the stone with my knees as a makeshift tripod. The seals weren’t bothered in the slightest, and continued to sneak peaks at us as we photographed them.

Gulls circled overhead, struggling to stay airborne in the wind. Below them, more and more seals braved the surface, until a group of five were taking it in turns to have a look at these strange visitors. We’d heard news that a pup had been born that very morning, so the seals were performing beautifully considering that there was a new member of the family to look after. 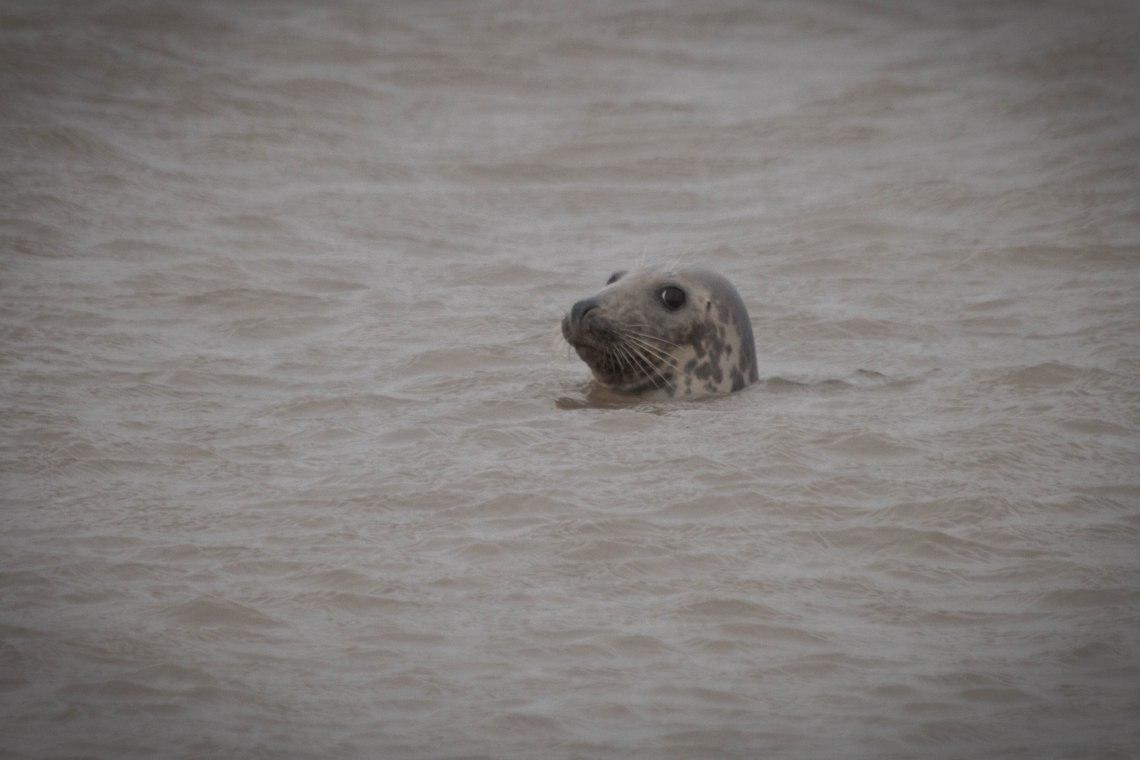 After a while the seals dispersed, and we felt ecstatic that we’d got so close to such private and timid animals. We were just about to head back to the hide and warm up again when we heard a commotion in the water. We were amazed to see a dogfish writhing on the sand, kicking up a torrent of seawater. After taking a few quick photos, we helped it back into the sea.

This dogfish was immediately replaced by two more. After freeing these two in turn, we wondered whether the fish had beached themselves on purpose. It seemed strange that three would reach the shallows just in the short time we were sat watching.

Another highlight (as if seals and dogfish weren’t enough!) were the jellyfish dotted on the beach, which looked more like spaceships than living creatures. I’ve seen jellyfish on Scottish beaches, but these individuals were magnificent in comparison.

Before long it was getting dark, so we struggled back to the car, bent against the wind. I hadn’t even counted on seeing seals on our visit to South Walney, when in fact we saw plenty, as well as three performing dogfish and some spectacular jellies!